You want to practice your animation skills and learn how to get zen in the virtual world? Grab our free joga animacja 3d and join me in this tutorial! Don’t have time? These are the bullet points: 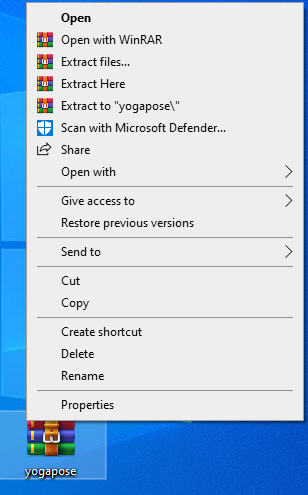 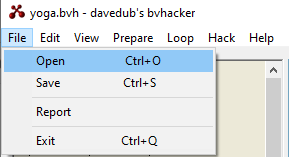 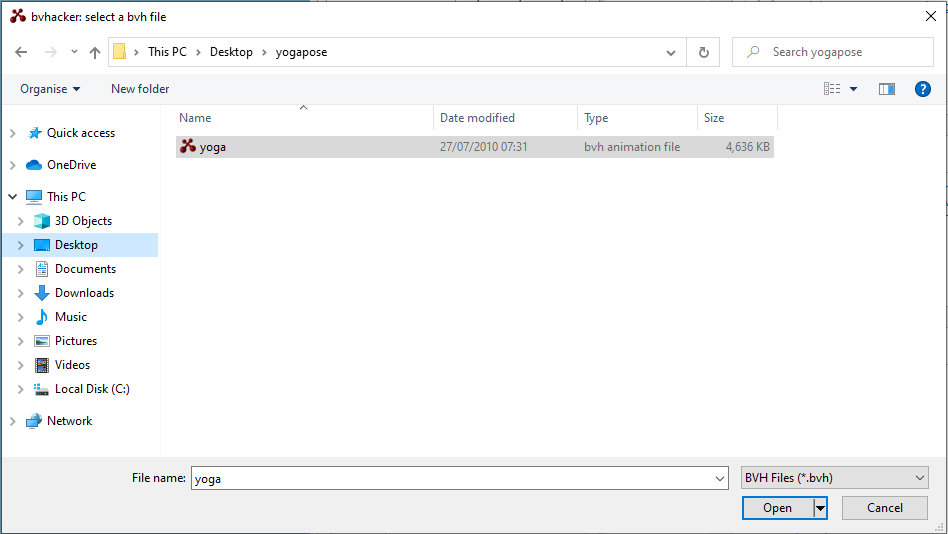 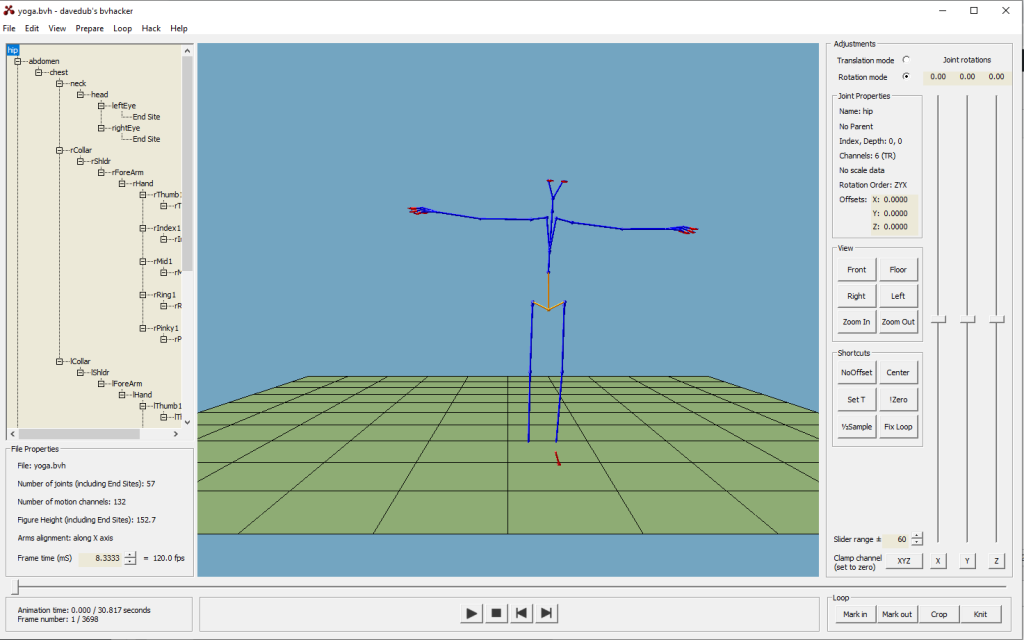 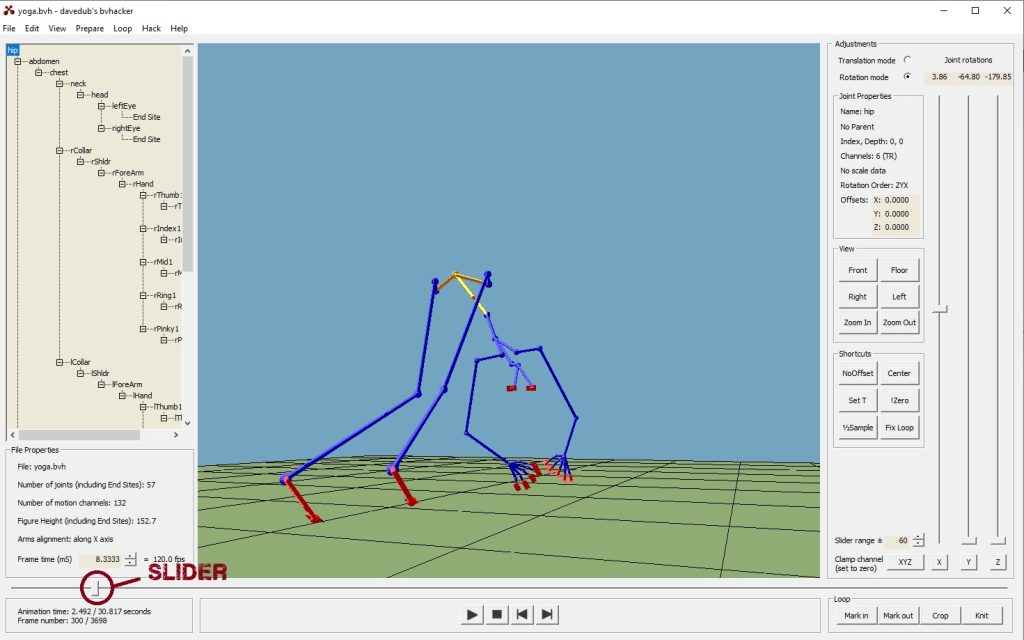 You might want to cut up the different yoga poses in several distinct animations for processing purposes. If you want to make a heads-up-display in Second Life for example, you might want to give users the option to use each animation seperately and not have to wait for the whole sequence to play out each time they press a button in your HUD! (You can learn more about making HUDs in Second Life in ten blog post). 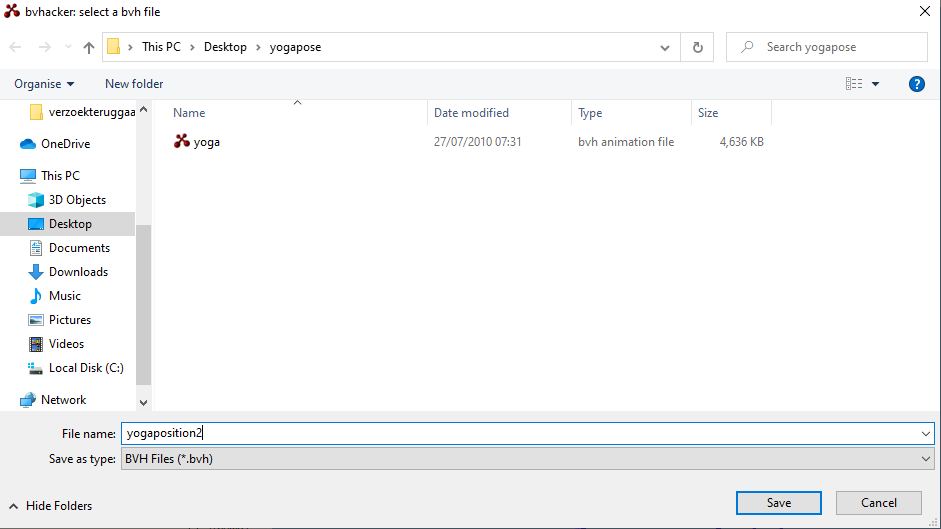 Priority is used to indicate if your animation should override other animations. Now don’t just select the highest priority, you might want your avatar not to stay in a yoga position when your partner wants a hug for example! First read up on animation priority tutaj.

If you want to use and monetize your animation in Second Life you can make items that others can buy on the Second Life Marketplace. Integrate your animations in a HUD for example and let your customers relax and come to their senses anywhere with your HUD. For more tips and tricks on how to do that, please read our blog post on HUD making tutaj!

Our team has been busy with Second Life Script! Always thinking, tinkering and toying with new products, we can finally announce we are branching out into scripting! Our first tip jar script is available in Czytaj dalej...